When Your Spouse Rejects Your Love 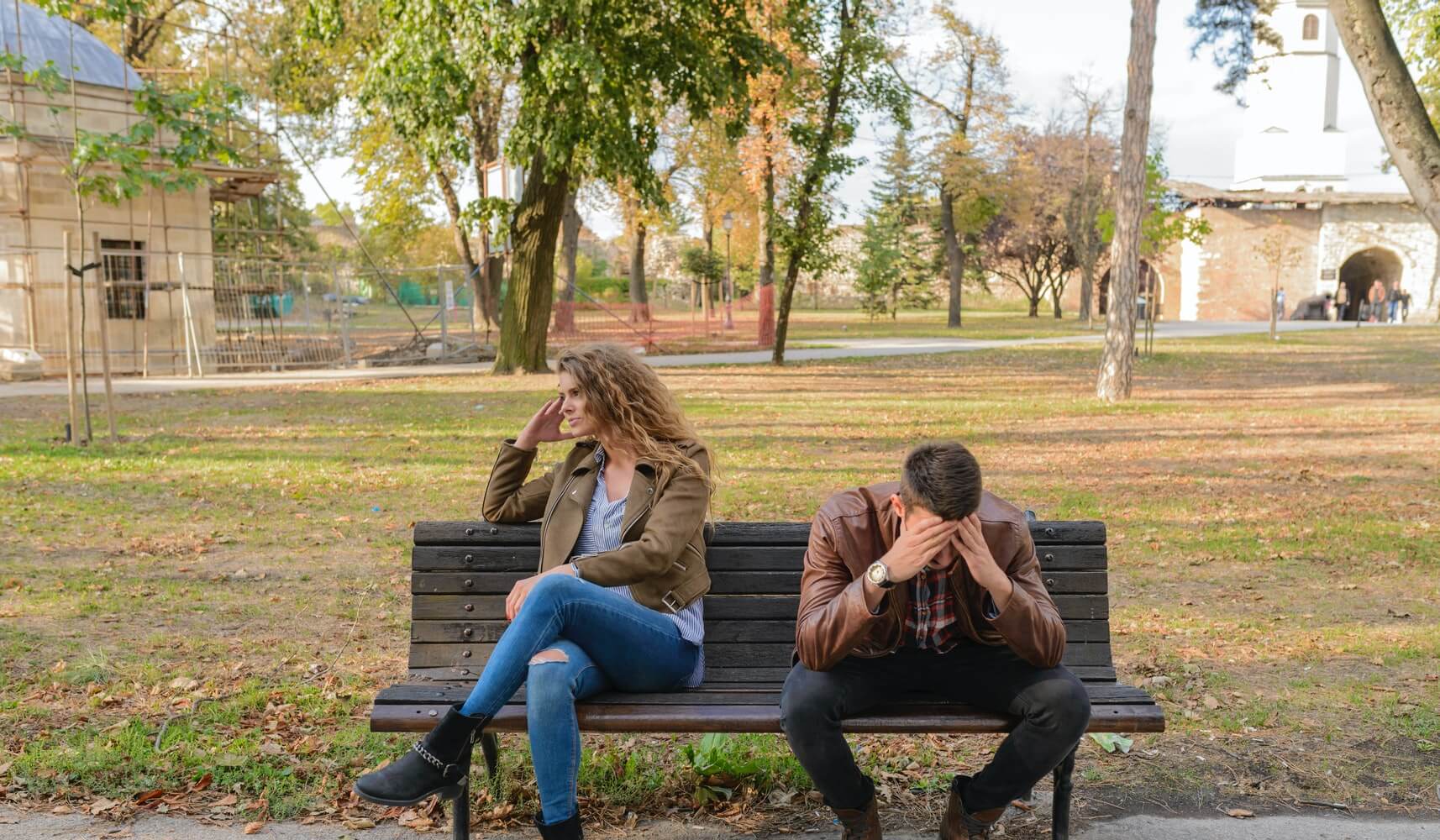 Many years ago, I read the book entitled “The Five Love Languages” by Gary Chapman. It truly opened my eyes to see an issue that I personally faced in my own marriage. I remember early on when my husband proudly gifted me a triple warming dish. I was thrown off by his gift and did not understand why he would give me something so unnecessary. I thanked him but he could see in my face that I was a little less than impressed. He later told me that he had bought it for me because I loved to throw parties. It was true that I occasionally liked doing themed events with friends, but a buffet was never on my list of must haves. Had I realized then that in his culture, the gift would have been greatly appreciated and extremely useful in how they entertain, I could have spared some hurt feelings. He has never forgotten how he felt watching his spouse reject a form of his love.

My husband has at least three major love languages, one of which is receiving gifts. According to the book, we tend to give love to others the way that we need to feel love. He gave me a gift with his entire heart, and I did not receive it as well as he had hoped, and it hurt him. Even now, years later, he still feels the sting of that event.

The same thing has happened to me. My major love language is words of affirmation so when I choose to give a gift, it is accompanied by tender words of gratitude and admiration. I learned early that those things are not as meaningful to him. We seemed to volley hurt feelings back and forth between one another during the first few years of marriage. If we feel that our love is being rejected, our first impulse is to get defensive and angry, neither of those things will heal the offended heart, however.

I have learned that when we feel that our love is rejected, it is typically because our spouse feels misunderstood or hurt. Communication is an important tool for any marriage. When you and your spouse can talk your way through problems and clear up misunderstandings, the clouds of tension and resentment dissipate. No amount of effort is wasted that goes toward creating unity and understanding. At times we may feel rejected not because a spouse is angry but because circumstances are challenging at the moment. Try to be patient and to see things from another perspective.

Elder James E. Faust taught about the importance of communicating in our marriages. He said, “Marriage relationships can be enriched by better communication. One important way is to pray together. This will resolve many of the differences, if there are any, between the couple before sleep comes. I do not mean to overemphasize differences, but they are real, and make things interesting. Our differences are the little pinches of salt which can make the marriage seem sweeter. We communicate in a thousand ways, such as a smile, a brush of the hair, a gentle touch, and remembering each day to say, “I love you” and the

husband to say, “You’re beautiful.” Some other important words to say, when appropriate, are “I’m sorry.” Listening is excellent communication.” 1

As imperfect mortals, we live in a fallen world which our enemy has claimed. He knows the importance of family relationships and incites and encourages us to get angry or offended. Remember that we have power to overcome all things, including the enemy himself. May we continually make our homes a haven of love, patience, and peace.

5 things Hollywood gets wrong about marriage

5 things Hollywood Gets wrong about marriage I cannot go to the grocery store without having the latest divorce news jumping o...

How to Deal with Discord in the Home