Our beautiful Lord gave us the perfect example and He invites us to do as He has taught. When we choose to learn more about Him and His teachings then we can have the beautiful reward of His peace.

Doctrine & Covenants 19:23 says “Learn of me and listen to my words; walk in the meekness of my Spirit, and you shall have peace in me.”

I love that the Lord promises peace. There is no one else that can calm our scorching our hearts the way He does. This is one of the greatest blessings that the Holy Ghost provides as we remain worthy. No other influence can create or mimic peace. The lyrics from a youth theme song include, “When we live the way He lived, there is in Peace in Christ.” I know that is true. (Peace in Christ, 2018 Mutual Theme song)

I can be extremely stubborn at times, and when I have something in mind that needs to be accomplished, I get it done unless the Spirit teaches me that what I have set out to do is not in my best interest. Peace comes as we follow the whisperings of the spirit and obey. When I don’t choose to follow its gentle direction, it seems that my entire life gets very complicated and difficult. When I take his counsel and choose to obey, those things that seemed so important and urgent to me are easier to let go of. Then soon, I don’t wish for those things at all because I have learned that the Spirit changes my heart if I will even have the desire to accept his will.

President David O. McKay said, “The peace of Christ does not come by seeking the superficial things of life, neither does it come except as it springs from the individual’s heart.” He said further that this peace is “conditioned upon obedience to the principles of the Gospel of Jesus Christ. … No man is at peace with himself or his God who is untrue to his better self, who transgresses the law of what is right either in dealing with himself by indulging in passion, in appetite, yielding to temptations against his accusing conscience or in dealing with his fellowmen, being untrue to their trust. Peace does not come to the transgressor of law; peace comes by obedience to law, and it is that message which Jesus would have us proclaim among men.” (in Conference Report, Oct. 1938, p. 133.) 1 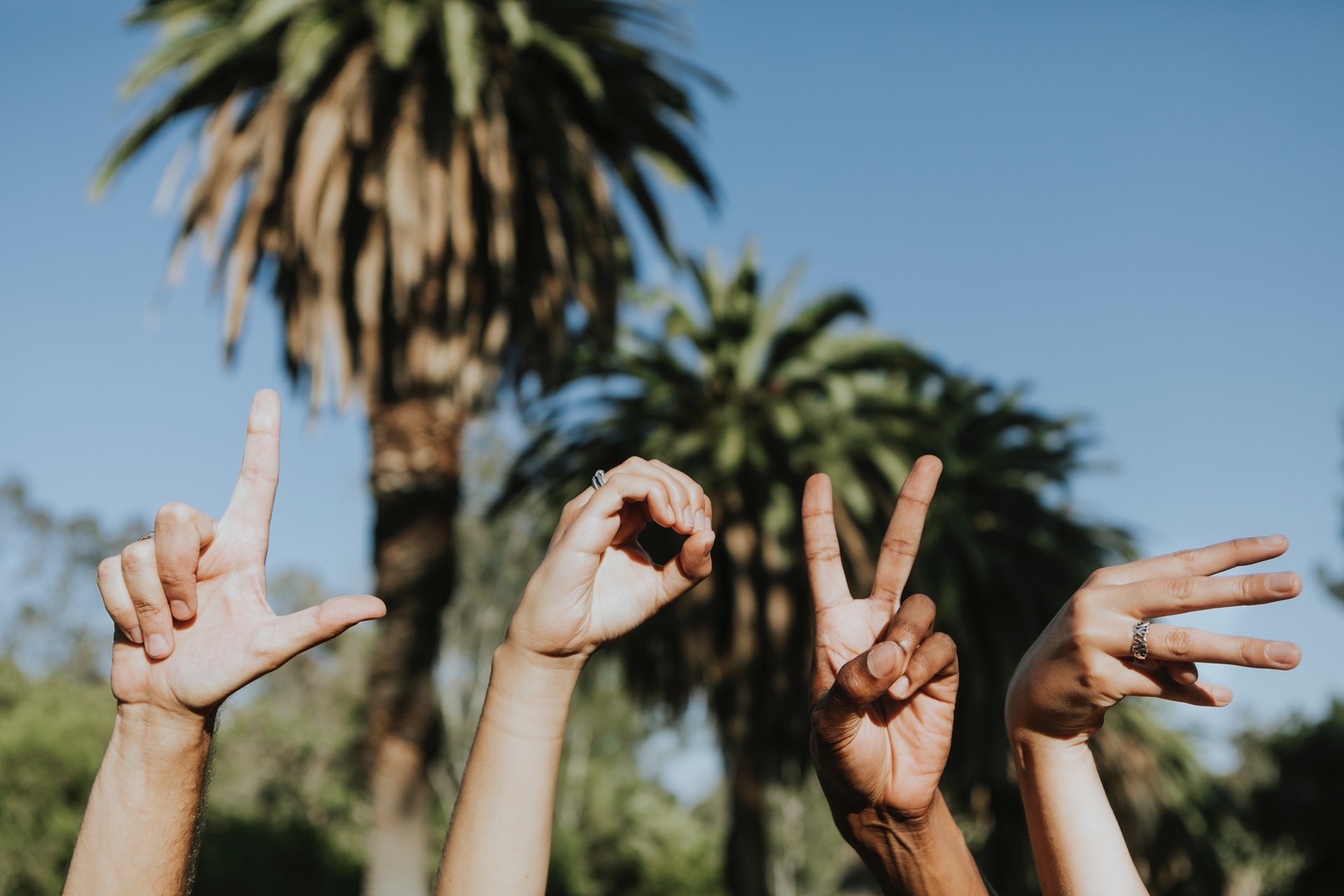 President Hinckley related a story that his father had told him when he was young. It was about two boys who were walking past a field and saw a shabby old coat, and some worn-out shoes. One of the boys wanted to hide them and watch the poor farmer search for them when he returned. The other boy noticed the man’s need by the poor condition of the clothing and suggested instead that they each leave a shiny dollar coin inside of each shoe. The second boy reluctantly did so and then they hid to watch.

When the farmer returned and put on his shoes, he discovered the small treasure and then the second. He immediately wept, giving thanks to the Lord in prayer in which he expressed his concern for his sick wife and his hungry children. When the boys walked away later, the older said to the younger, “Don’t you have a good feeling?”  (“Some Lessons I Learned as a Boy”, President Gordon B. Hinckley, April 1993 General Conference)

I reiterate that “when we live the way He lived, there is peace in Christ.” May we ever strive to emulate His perfect example of obedience to our God and enjoy the peace that only He provides.